Baku – An unbelievable great drive from Sebastian Vettel, combined with the expertise of the pitwall, delivered a second place in the Azerbaijan Grand Prix. Sebastian wins his first trophy this season and additionally makes a valuable contribution, together with the AQUA Pearls Foundation by BWT to the well building project in Africa/Gambia. Lance Stroll drove a superb recovery drive until a technical problem robbed the Canadian of points through no fault of his own.

“I am over the moon and P2 means a great deal to all of us.
We did not expect to be on the podium, but we made great
progress through the weekend, and the car had strong race
pace. Yesterday was challenging [due to the red flag in
qualifying], but I was relaxed and confident going into the race.
The key was being able to start with a free choice of tyres in
P11. It meant we could use a new set of softs to make up two
places at the start and then run longer to overcut Yuki [Tsunoda]. It gave us a platform for the second half of the race and put us in a position to take advantage. I felt good in the car, and combined with on-track events and strategy, we were able to get a really special result.” 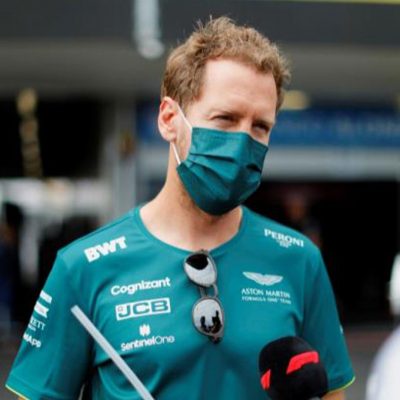 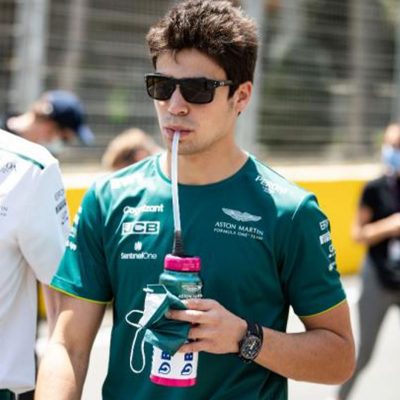 “I am frustrated not to finish the race, but I am OK. We were on course to score good points by running much longer before the pit stops and overcutting a lot of cars. That proved it was the right call to start on the hard tyres because we had good pace throughout the first stint and the race was com ing to us. I am not sure what happened to cause me to spin on the straight because there was no sign of any issues, so we need to investigate. It has been a challenging weekend fo r me, but there are positives to take, especially our race pace, and, of course, the podium for Sebastian. Huge congratulations to the whole team.”

“Lance suffered a DNF through no fault of his own, having made very impressive progress in the early laps. He was soon running in the points, making the overcut strategy work well, and was driving superbly on hard tyres when it all came to an end for him in a spectacular way on lap 31. We are investigating the cause of the accident, together with Pirelli. Sebastian also drove extremely well, making up two places on lap one, running a long stint on soft tyres and thereby jumping [Yuki] Tsunoda during the pit stops, and holding seventh place at the halfway point.
Then, when Lance was very sadly eliminated, Sebastian moved up to sixth. He then nailed the Safety Car restart, duly passing Charles [Leclerc] for fifth, following that by a great move on Pierre [Gasly] to take fourth. When Max [Verstappen] retired, that became third, then second when Lewis [Hamilton] overshot Turn One from the second standing start: a brilliant result for everyone in our team and the first ever podium for Aston Martin in World Championship Formula One history. In summary, then, both Lance and Sebastian showed today that we have the race pace to compete at the very front of the midfield, or better, and that is what both of them will be aiming to do as the rest of the season unfolds.” 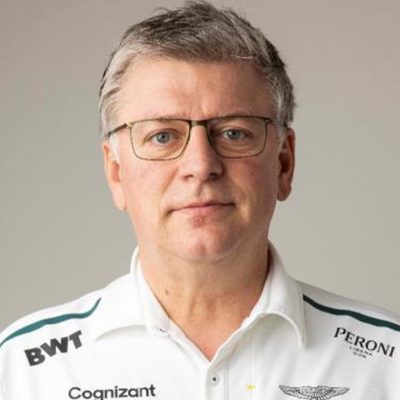 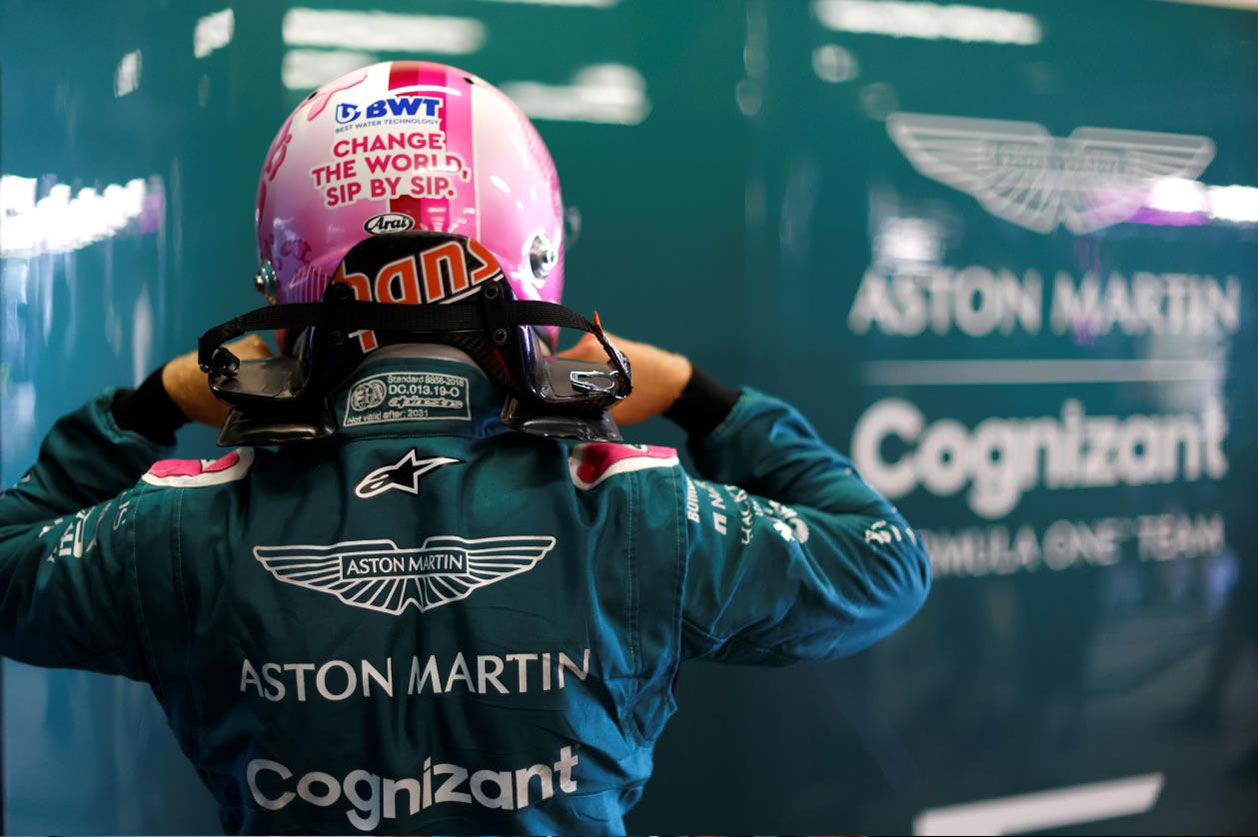 Turbulent 24-hour race at the Nürburgring: Podium finish for our BWT Team 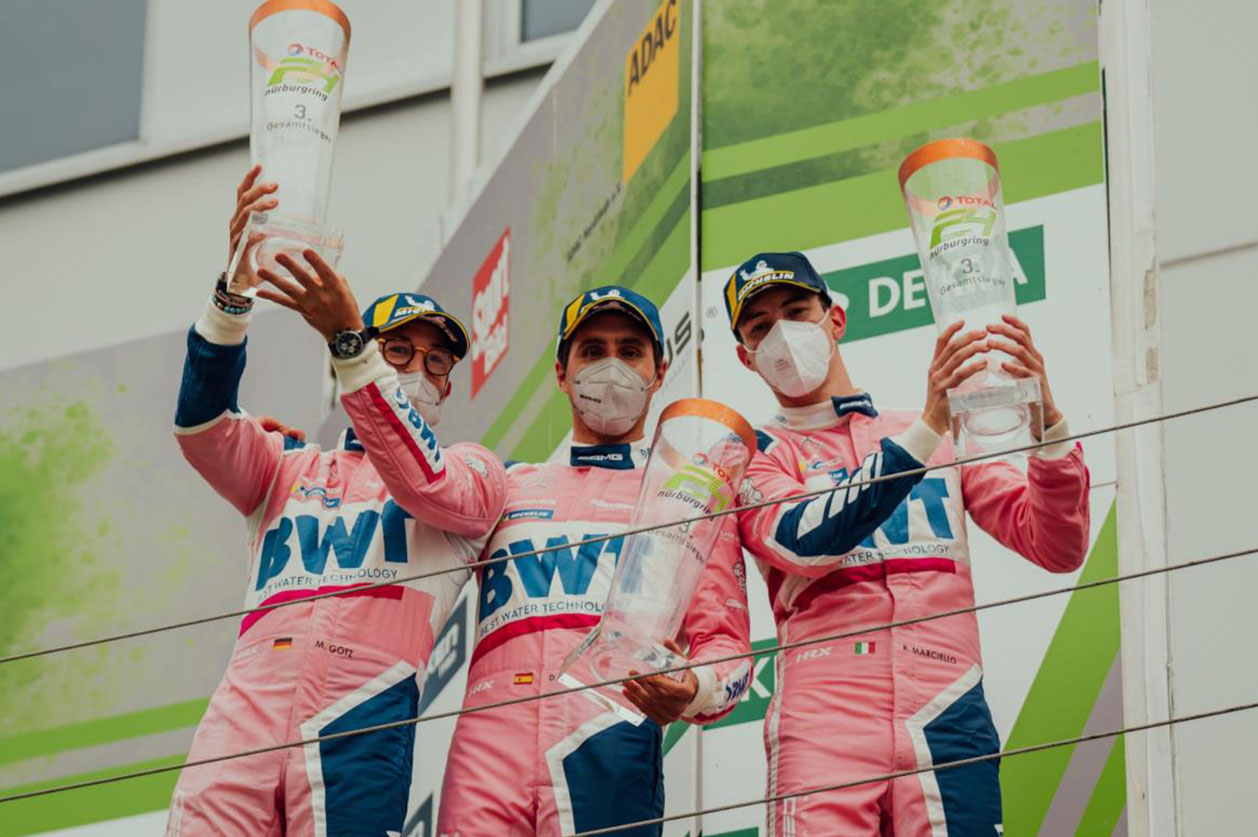 A rainy 24-hour race at the Nürburgring ends with a third place for our BWT Get Speed Team with the BWT drivers Maximilian Götz (GER), Daniel Juncadella (ESP) and Raffaele Marciello (ITA). Jules Gounon (FRA) and his team concluded the seasons highlight in sixth place. Maro Engel (GER) and Luca Stolz (GER), two of our other BWT drivers could not finish the race due to a technical defect on the car.

“Third place is a good result, but it isn’t a victory. That was our goal and therefore we can’t be 100 percent satisfied. We were well down due to a wrong tyre choice at the beginning of the race. The red flag helped us. In comparison, we weren’t fast enough in every stage, so we have to continue to work hard and do better next year.” Raffaele Marciello, Mercedes-AMG Team GetSpeed #7

“Such a podium result in the 24-hour race at the Nürburgring is always a nice thing. But as a driver, you want to win, of course. We tried everything and pushed really hard once more at the end. After the restart, it really was just a sprint race and for that, perhaps we slightly lacked some top speed. At the end, Raffaele secured the podium finish for us with fantastic manoeuvres, that was simply unbelievable!” Daniel Juncadella, Mercedes-AMG Team GetSpeed #7

“In the final two stints, we had bad luck with the traffic, sadly. As a result, we were no longer in contention for a top three result. At the end of the day, seventh place is okay. The podium for the #7 sister car is a great overall result for Mercedes-AMG and a nice reward for the hard work by GetSpeed. Many thanks to the entire team and to AMG for a great car!” Jules Gounon, Mercedes-AMG Team GetSpeed #8

“Retirement with the #4 car while in P2 is maximum disappointment, obviously. The car was running really well. The guys from the team had achieved a perfect set-up for the Mercedes-AMG GT3 and we were ready to battle for victory. About the accident situation: I wanted to lap a slower car on the outside and assumed that the driver had seen me. Unfortunately, I had misjudged it because he suddenly turned in and hit me on the rear wheel, so that I spun out under braking and I couldn’t avoid the impact. I am really sorry for Mercedes-AMG, Haupt Racing Team and my teammates.” Maro Engel, Mercedes-AMG Team HRT #4 and #6 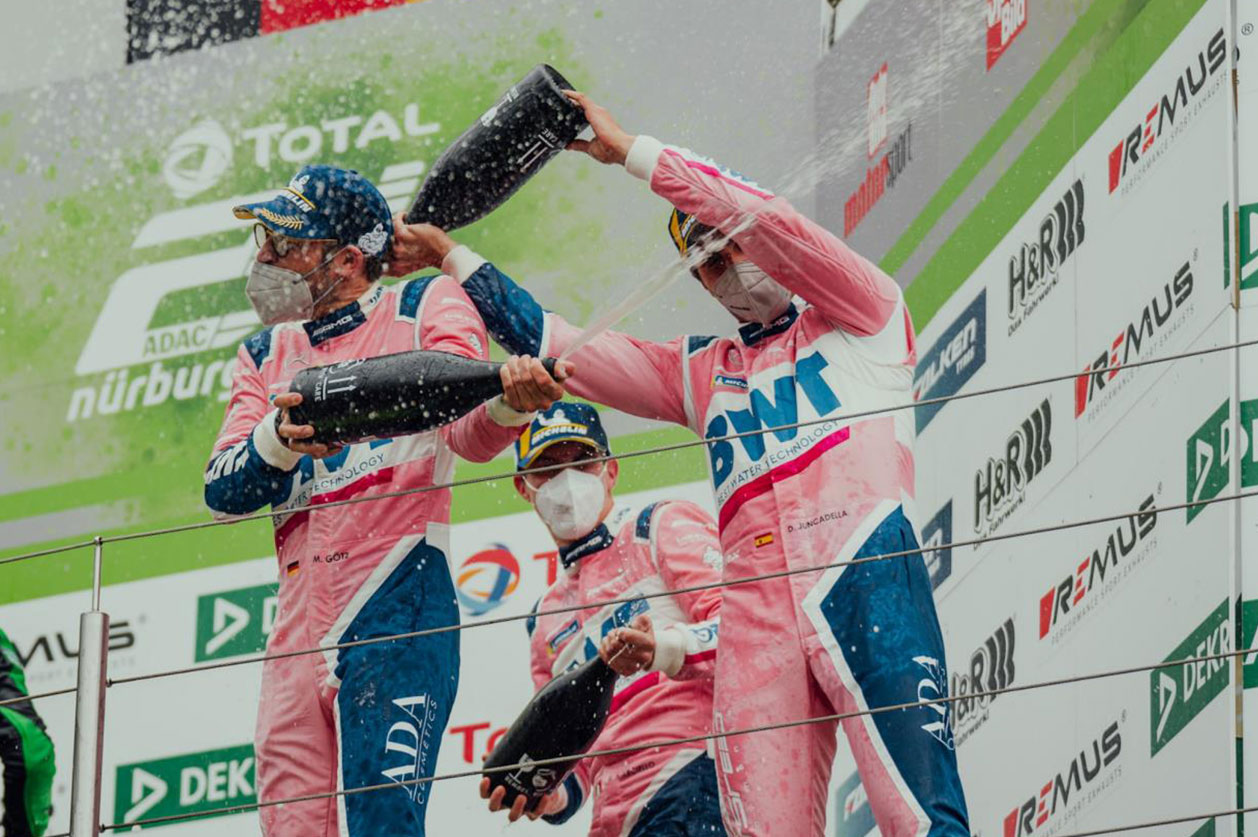 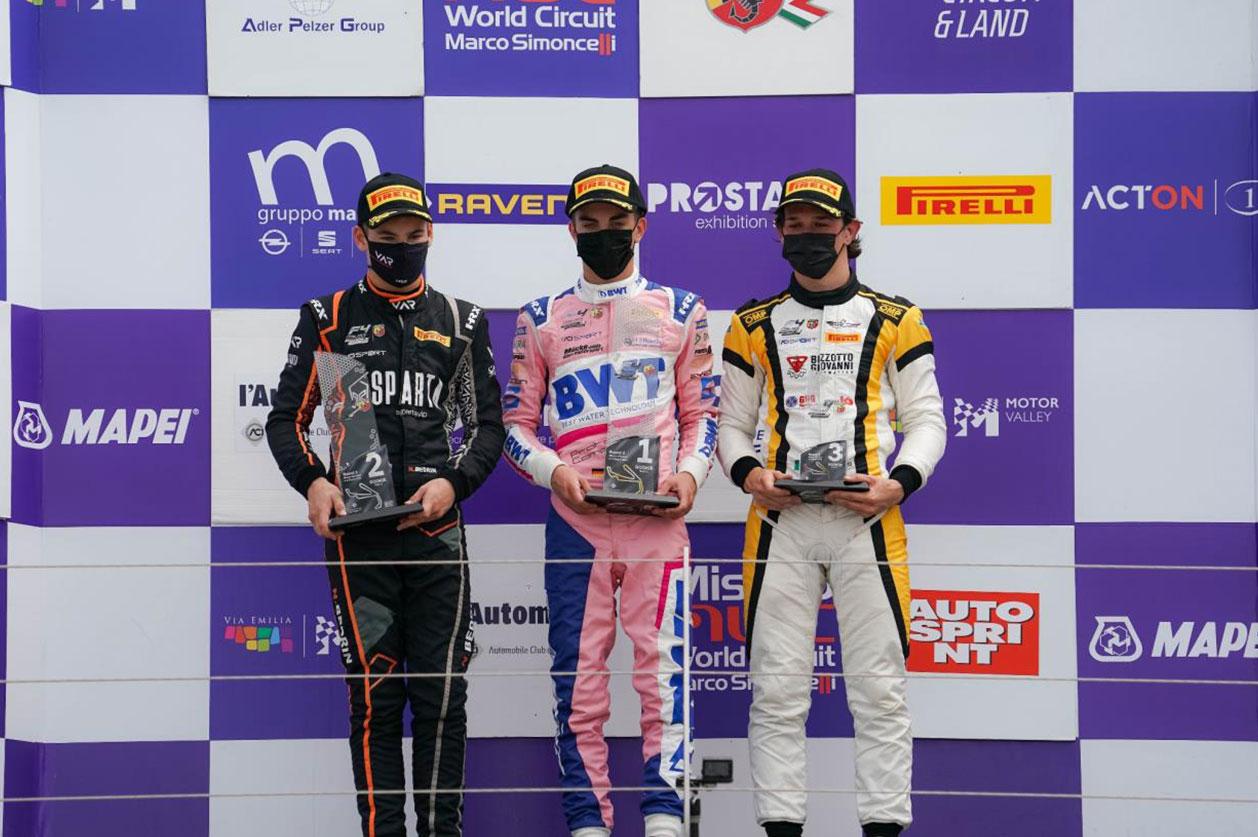 A strong opening victory in Misano. Jonas Ried was able to prove his skills once again and beat his strong competitors in the Rookie Challenge. Congratulations to Jonas and the BWT Mücke Motorsport Team for their great success. The second and third race did not go as planned and unfortunately, the entire team had to admit defeat.

Find Out How We Can Help You

Fill in the form and we will find the right solution for you and your business.